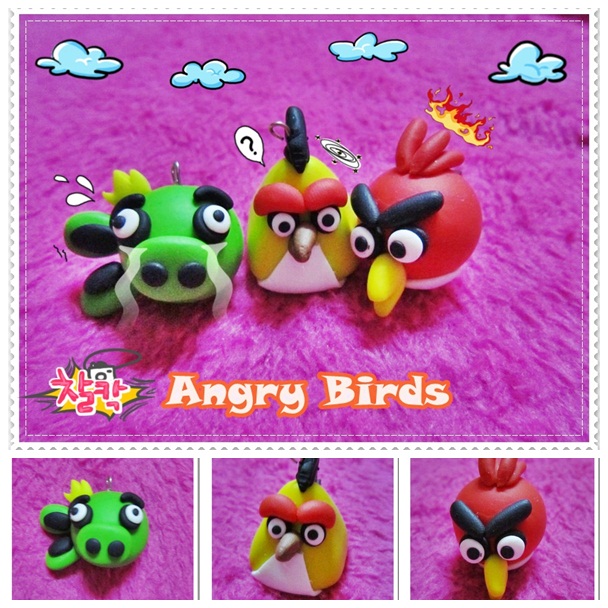 Angry Birds is a puzzle video game developed by Finland-based Rovio Mobile in which players use a slingshot to launch birds at pigs stationed on or within various structures, with the intent of destroying all the pigs on the playfield. Inspired primarily by a sketch of stylized wingless birds, the game was first released for Apple's iOS in December 2009. Since that time, over 12 million copies of the game have been purchased from Apple's App Store, which has prompted the company to design versions for other touchscreen-based smartphones, such as those using the Android operating system, among others. Rovio Mobile has supported Angry Birds with numerous free updates that add additional game content, and the company has even released stand-alone holiday versions of the game.
Angry Birds has been praised for its successful combination of addictive gameplay, comical style, and low price. Its popularity led to versions of Angry Birds being created for personal computers and gaming consoles, a market for merchandise featuring its characters and even long-term plans for a feature film or television series. With 100 million downloads across all platforms, the game has been called "one of the most mainstream games out right now" and "one of the great runaway hits of 2010". 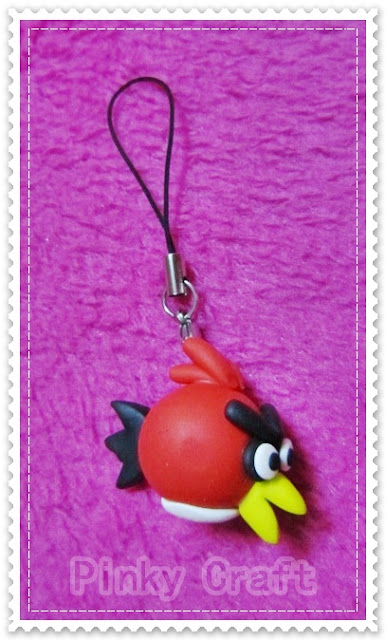 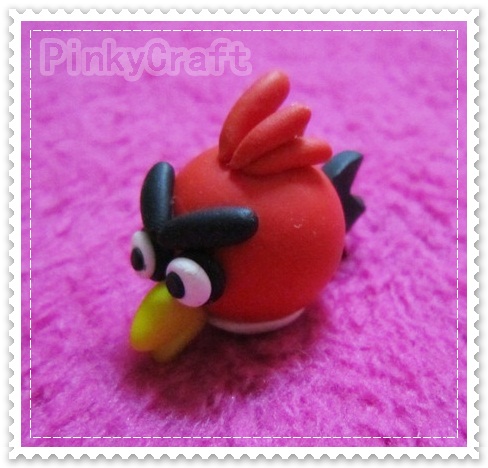 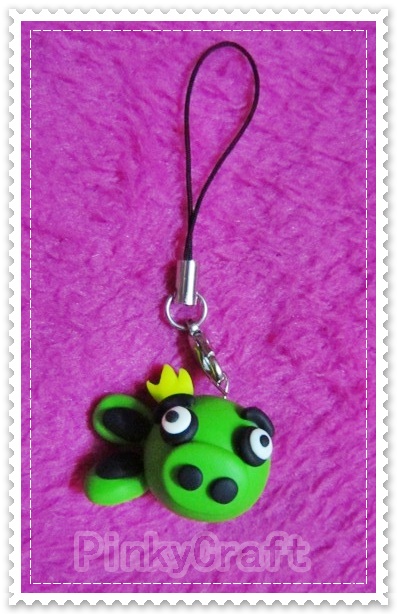 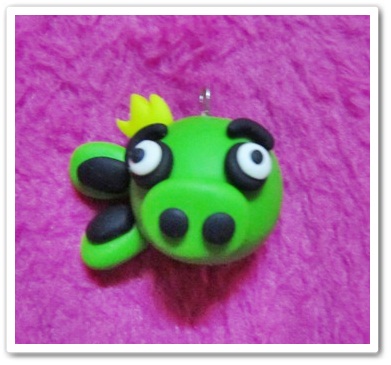 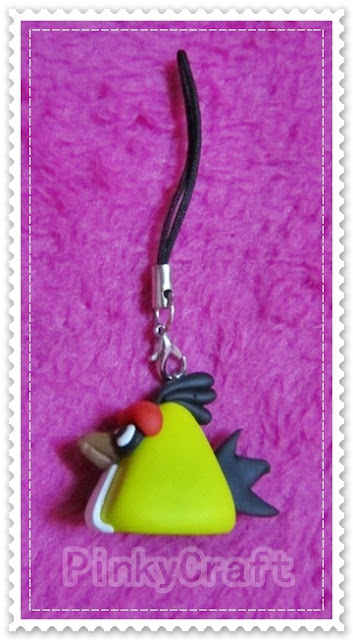 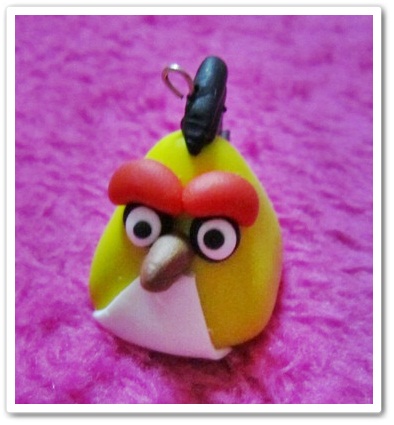 I received an order from a customer who ask me to make a couple doll for her.
Here is my design. I personally love this design so much.. the boy is so cute..
I added 10 roses around them and a bouquet of 3 roses beside de girl. 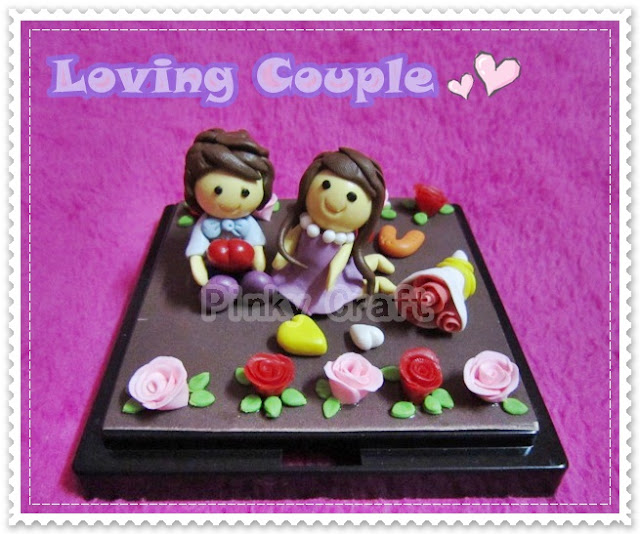 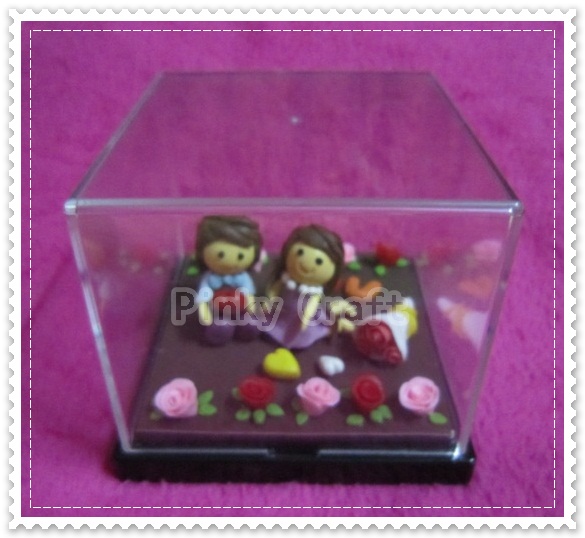 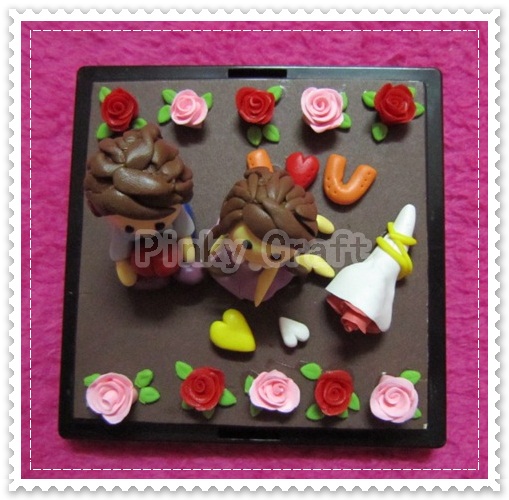 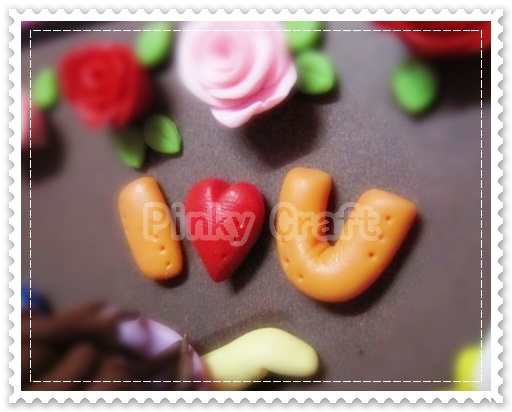 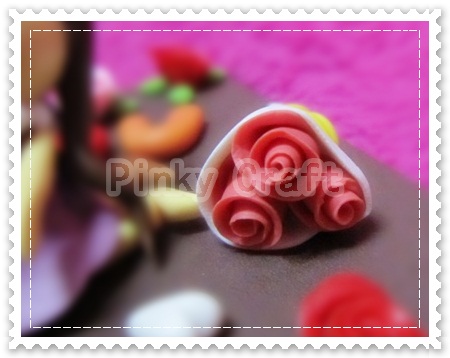 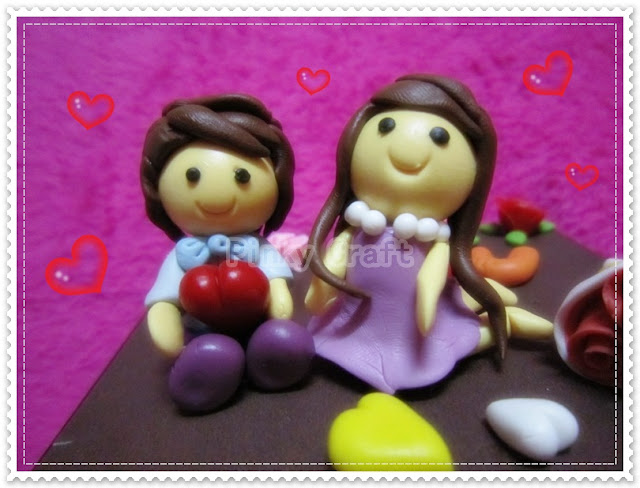 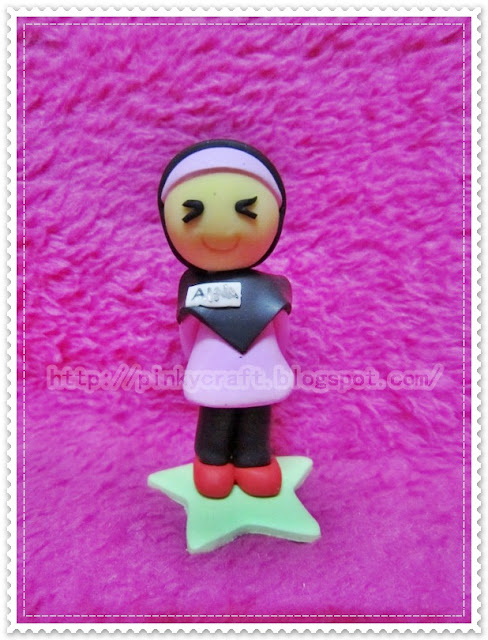 Timmy Time & his mom with nametag 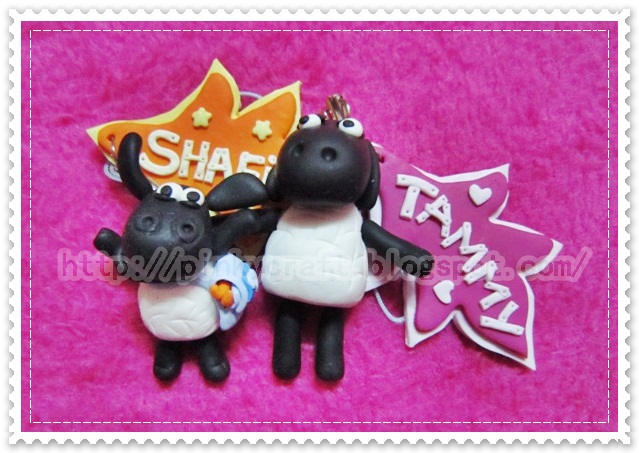 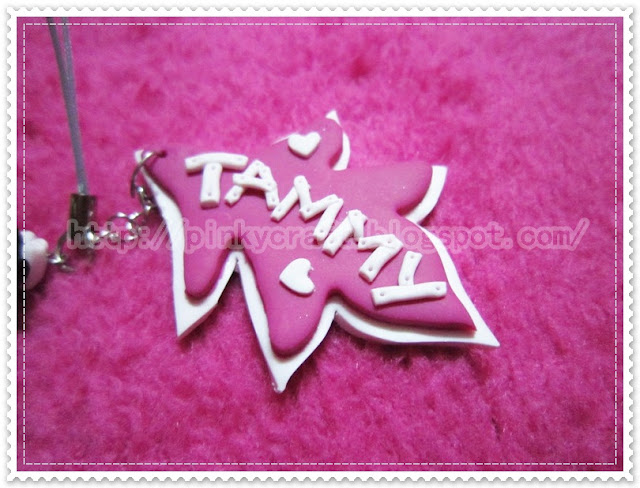 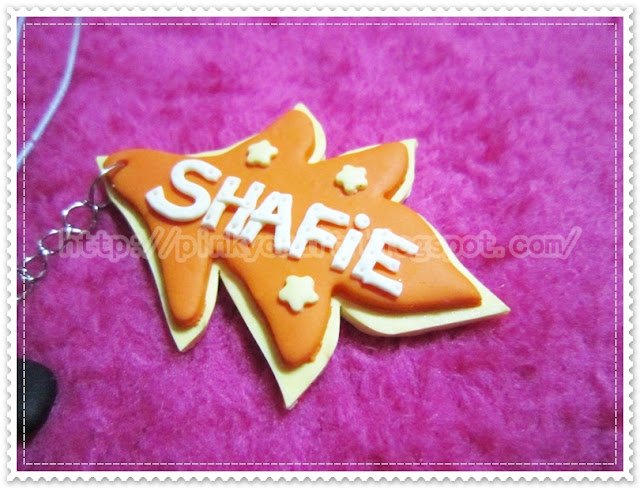 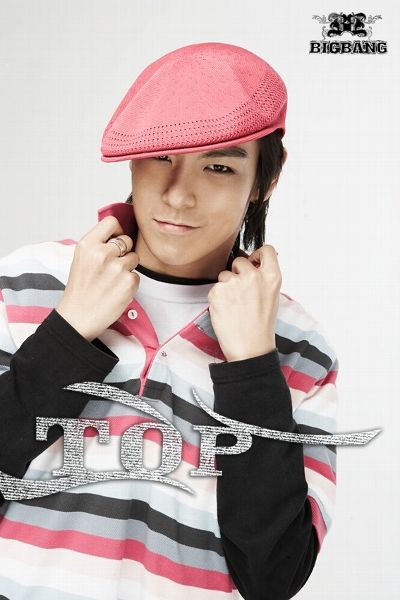 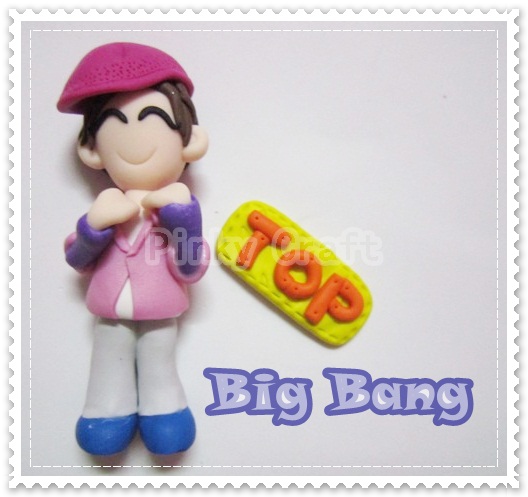 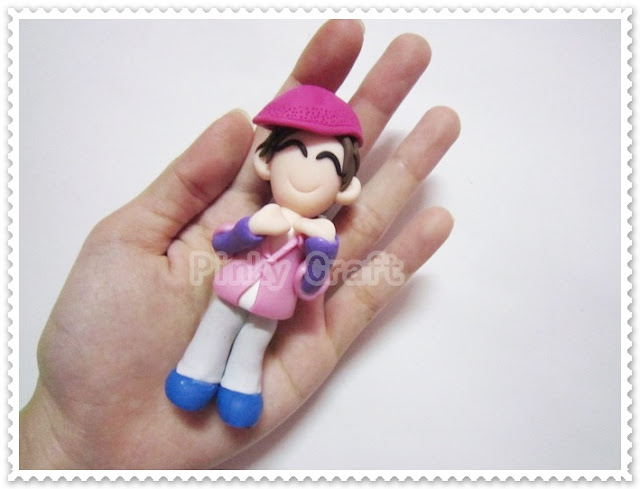 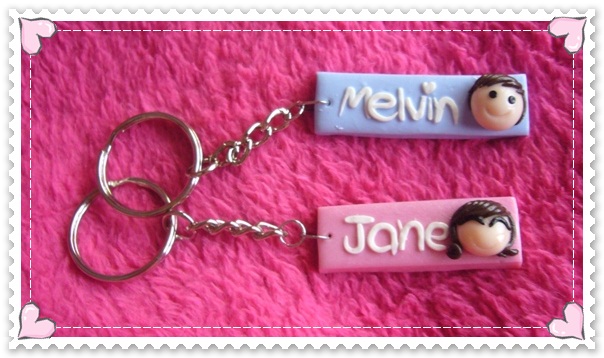 Rilakkuma (リラックマ) - a name that is a combination of "Relax" and "Kuma" meaning "bear." 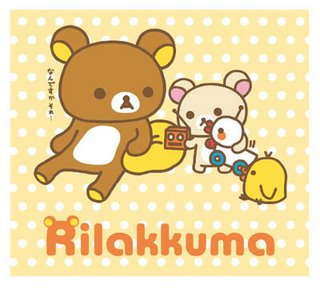 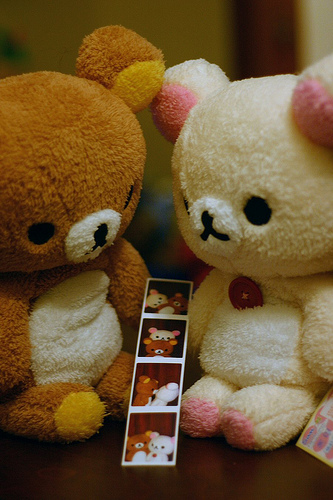 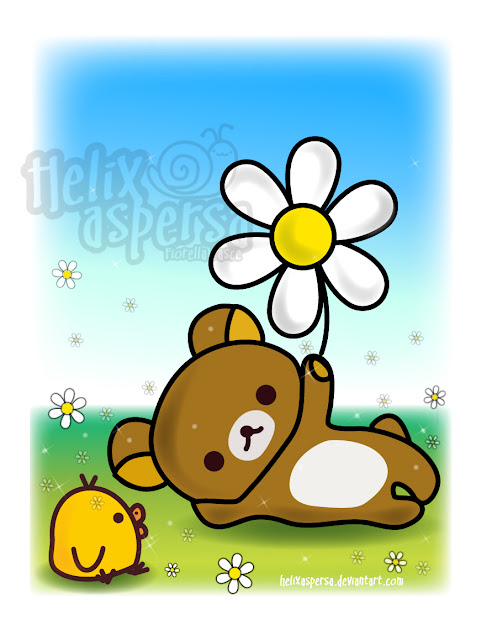 Here is my design for my customer. Pinky Craft
I am Leena from Malaysia who has 2 years experience in handmade clay. I love miniature which inspire me to sculpt miniature stuff.

Pinky Craft welcome you!! The miniatures that you cannot resist. I am making clay accessories & dolls.

To those that can't live without cute stuff and absolutely love miniature stuff, you've come to the right place. We making those real things into miniatures.

All clay and bracelets here are handmade with love and care.

However, buyers shall be kind to the clays/bracelets as they are handmade stuffs.

Feedback is always welcome as it is our pleasure to serve you with improved design!

Please read Terms & Condition and FAQ before place an order. Thanks for your co-operation. 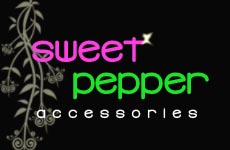